Taoism is both a philosophy and religion. It favors the natural world and revolves around the concept of the Tao or cosmic energy. Taoism believes the afterlife exists within life itself. Additionally, the philosophy of Taoism centres on an idea that the deceased still lives on the memories of their loved ones.

Taoist funeral rituals and procedures may vary depending on the wishes of the deceased or the preferences of the bereaved family. Every rite and practice holds a specific meaning but despite the differences, the common principle of a taoist funeral is to help the deceased repent the sins they committed on earth.

Before the funeral, family members clean the body of the deceased with a wet towel dusted with talcum powder to prepare it for the funeral. Then, they dress the body with either white, black, brown or blue. A sacred ceremony will then take place. It includes the lighting of a sacred lamp that symbolises the light of wisdom and two candles that symbolise sunlight and moonlight. Smells of incense and flowers also surround the area.

Our Taoist funeral package in Singapore is created solely with values and core beliefs of the ancient religion and philosophy. With Comfort Casket, you can send off your loved ones in accordance with the rights and rituals of your family’s dialect. Depending on your personal needs, we can conduct the funeral based on Teochew, Cantonese, Hakka, Cantonese, Hokkien procedures and practices.

Chinese funeral services often vary between different dialect groups. Taoist funeral packages, for instance, can somehow differ in terms of ways and requirements. Given our extensive experience serving Taoist families, we at Comfort Casket are fully able to customise a funeral package in Singapore suitable for the needs of every Taoist family. By providing in-house funeral arrangements, we ensure quality control standards while reducing unnecessary costs all at the same time. Our comprehensive rates are made deliberately affordable giving every Singaporean family the freedom to choose a dignified funeral solution for their loved ones. 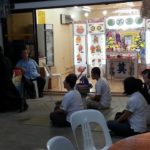 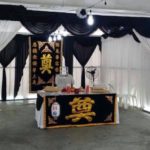 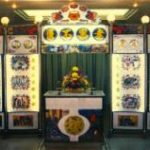 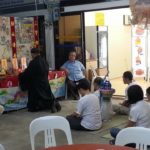 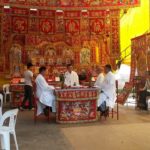 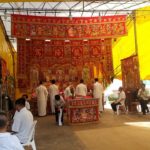 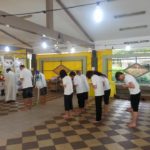 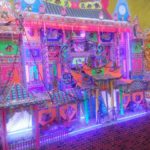 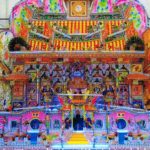 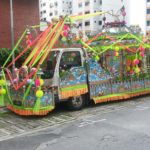 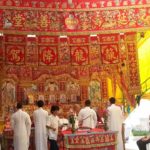